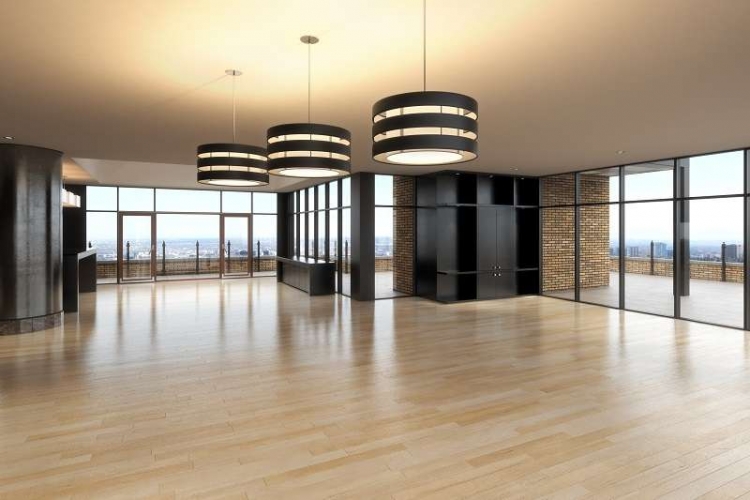 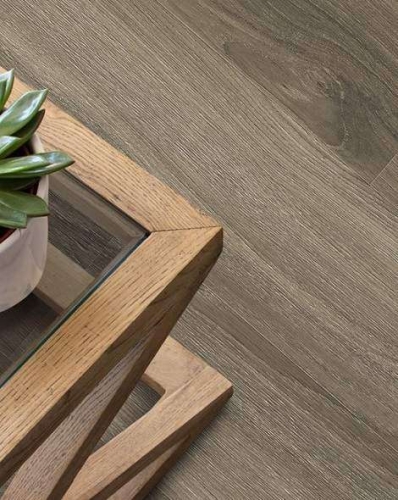 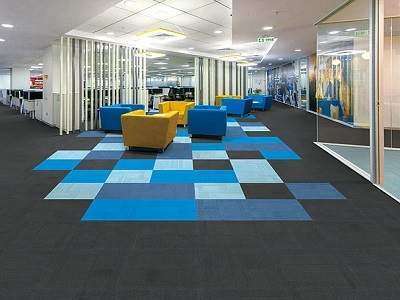 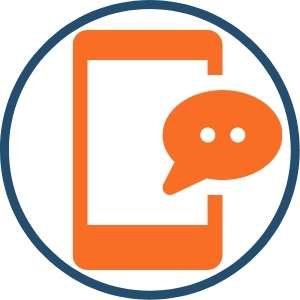 Phone or Email Us 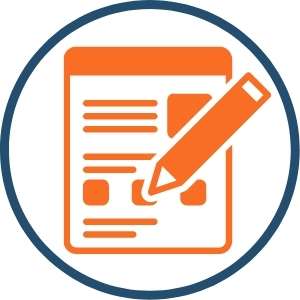 We Come With Samples 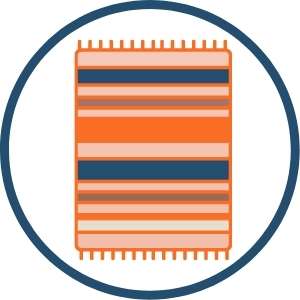 Pull Up & Disposal Of Old Floor

No Mess, No Fuss 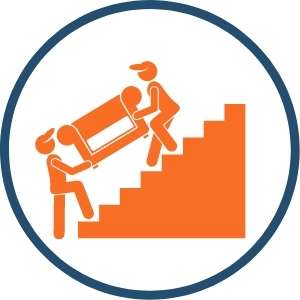 We Get things Ready 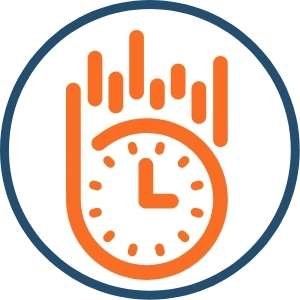 Over 40 Years
Of Flooring Experience

We are a reliable team of professionals who deliver a superior experience by providing prompt and personalised service, bringing your home or business to life.

We only deal with trusted manufacturers/suppliers and are always up to date with new technologies, standards and practices for all installations.

CarpetAce comes with an extensive range of carpet, vinyl, timber, laminate and linoleum and rugs, for you and your property with a price-beat guarantee.

We are a team of professional and skilled experts in all residential and commercial flooring and carpet laying services. We offer a wide range of products and services to suit just about any project, from new homes installations to the office and commercial projects.

We work to ensure customer satisfaction in their homes and businesses and to provide the best and the fastest discount installations at the best possible prices. We stand for quality, safety, and credibility, so you can be sure about our work. Initially, we started as a small family-owned and operated business, but have grown to widen our services to a large area of eastern Melbourne areas. During our successful history of quality laying and fitter services, we have also expanded our range and services. Now we are proud to produce the finest choice from our business in Victoria. Every member of our team is quality audited and has experience and qualifications in every area of our business services. You can’t beat your local carpet sellers, because we have a price-beat guarantee.

READ MORE ABOUT US

How do I find the best carpet & flooring for my living space?

When choosing a flooring product for your home living areas or business there are several important factors to think about. Are they busy family rooms or high traffic areas during which spills are likely to occur and will they be stain-resistant and hard-wearing? What colours are going to be the best suite not only to your living space and business décor but to your lifestyle and the functional usage of business areas? How much does one want to spend on carpet & flooring for your living rooms and business spaces?

The friendly and knowledgeable staff at your local CarpetAce business can assist you in finding the answers to those questions which will assist you to decide which products are going to be best for your home or business at a price within your budget.

What is the best type of carpet or flooring?

When comparing carpets and flooring there is no “best type of carpet”, it’s a matter of finding the proper type of product for your needs. CarpetAces’s range of wool, artificial and mixed products cater to a large market where luxury wool carpets like the beautifully crafted Impressionist & Chatoworths carpets collection is in demand because of the durable and water-resistant range.

Consider the extent of performance required for the space you’re covering to make sure you’re laying the most effective style of carpet for your needs. Sometimes timber or vinyl flooring can be the choice for high maintenance areas in your home or business.

CarpetAce have the best end flooring solutions for the market. Our discount range is made only from the best materials and carefully crafted from our carpet store to your home or business.

What type of carpet is the most durable?

Technological advancements mean while pure wool carpet has always been considered the standard product when it involves durability, synthetic carpet fibres are now giving wool a run for its money as they’re designed with excellent stain and soil-resistant properties. and are also water-resistant.

Our range of timber flooring and vinyl flooring can also be considered an alternative to carpeted areas, as these are also an excellent way of protecting your flooring spaces from stains, dirt and water.

Looking for an affordable flooring solution for your business or commercial property?

You can mix and match to create spectacular patterns and designs that suit your business or homes style and decor.

Because of their modular and single tile design, you can create any type of pattern you need. Check out our carpet tiles store servicing Melbourne.

Need inspiration or advice?  Check out our regular interior design and flooring advice for homes, business, renovations, new house builds, real estate, investment properties and much more. Our professionals give you our experience in words and pictures.

What is Synthetic Carpet Linemarking?

Rug On Carpet For Home Decorating

What Is The Average Cost Of A New Carpet In Melbourne, Australia?

Richmond is an inner-city suburb of Melbourne, Victoria, Australia, 3 km (1.86 miles) east of Melbourne’s Central Business District in the provincial government region of the City of Yarra district.

The distinct suburb has been the topic of gentrification since the early 1990s and now includes an eclectic mix of expensively transformed warehouse residences, public housing, high-rise flats and terrace houses of the Victorian era. The residential portion of the suburb is among a lively retail sector. Richmond was home to the Nine Network studios, below the callsign of GTV-9, until the studios shifted to Docklands in 2011.

Dimmeys is long connected with Richmond, although it is found in the neighbouring suburb of Cremorne. The neighbourhood is well known for its popular factory outlets on Bridge Road, enduring an attraction to the area.

Richmond is well known for its vibrant and attractive Little Saigon area along Victoria Street; Richmond was called after Richmond Hill, London, with its views of the river bend (Yarra). Nevertheless, the waterfront area was later named Cremorne.

Our flooring business services Richmond and surrounding areas. We provide professional carpet laying and repair services encompassing a comprehensive range of products designed for comfort, durability, affordability, and functionality for residential and commercial properties throughout Melbourne and its districts.